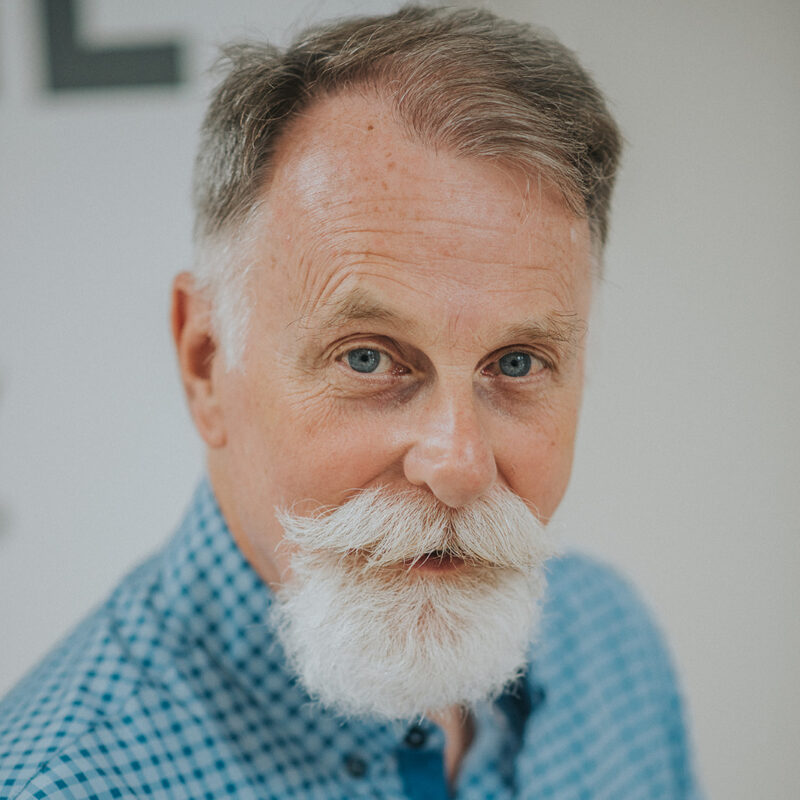 In the Fall of 1996, Earl came to Church on the Hill with one goal: to lead a congregation into the presence of God through music. Earl succeeded in that goal as he served as the Worship Pastor for 20+ years before transitioning in early 2023 to a Missions focus. Now in his 27th year on staff, Earl leads COTH’s charge in sharing the Gospel of Jesus both locally and abroad. He just celebrated his 42nd anniversary with his wife, Lisa. They have three married children and five grandkids.

The Gift of Reflection (Day 13)

….and His mother treasured all these things in her heart. Luke 2:51b The older I get, the more I value time I spend with my two... 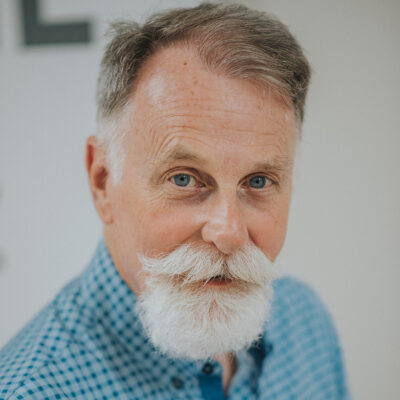 “Earl …., pay attention!” I heard that a lot when I was in elementary school. And it was not without warrant. Staying focused on...