The Genealogy of Jesus: The Prophesied King for All (Day 15) 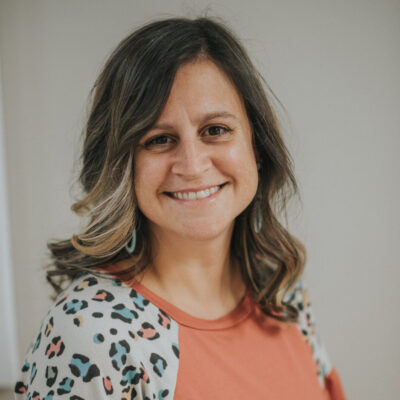 Reading through the lineage of the Messiah, you’ll see harrowing list of sinners with everything from murder to idolatry in their past. You’ll find more foolish than wise kings and even the humblest of everyday men and women. It’s sometimes difficult for our minds to grasp how God uses this large imperfect family to bring about a perfect Son, but it’s no mistake or happenstance He chose the line for the Savior through Adam, Noah, Abraham, Judah, Boaz, Jesse, David, and so on. The lineage of Jesus reveals God’s faithfulness, trustworthiness, devotion, compassion, and redemptive work.

After Israel split in 2 Kings 11, each kingdom held their own requirements to sit on the throne. In the North, any King of Israel had to be prophetically appointed by God to rule. In the South, any King of Judah had to be a descendant of King David. The Gospels of Matthew and Luke make it clear Jesus rightfully reigns over both kingdoms – and even more!

Matthew shows the “royal line” through the kings like Solomon, Hezekiah, and Josiah to prove Jesus is King in the family line of David as promised in 1 Chronicles 17:10-14. The blood line goes back further, proving Jesus is the promised seed of Abraham, the first Hebrew, who will bless all nations. Not just the people in Judah – or even Israel – but ALL NATIONS. Matthew also includes four Gentile women in his list, emphasizing the truth that God is interested in redeeming all of humankind, not
just one group or gender.

Luke preaches Jesus as King by first telling the story of Mary’s encounter with Gabriel in Luke 1:30-33. The angel speaks the words of Isaiah, thus fulfilling requirement of Israel for their King to be appointed; as well as Judah, being a descendent of the throne of David as you see in the genealogy. Luke traces the natural line from the last Adam, Jesus Christ, all the way back to the first Adam. The curse brought on by the original sin in the Garden means we are born with a nature of sin into a world marred by sin. Jesus came through the same earthly line in order to break the power of sin’s curse and give us new life when we are “born again” in Him. See 1 Corinthians 15:45-47 and Hebrews 2:14-18.

Reading through the lineage of the Messiah, I am reminded of two things. First, as Gabriel says to Mary, “Nothing is impossible for the Lord.” Luke 1:37. In God’s holiness, He preserved the line through human wickedness and tragedy, and gave us His only Son. Second, it’s obvious the enemy tried everything he could to destroy the line of Adam, Noah, Abraham, and David to keep the Messiah from coming; but he failed every single time. These lists of name serves as a testimony of God’s power and might.