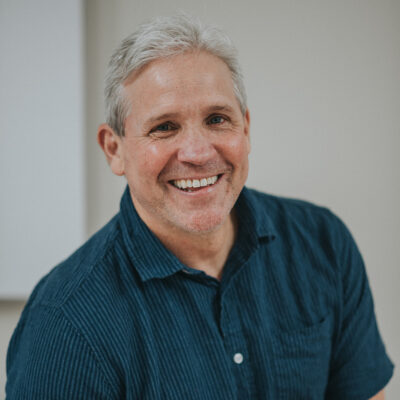 The Wisemen said – “Where is He who has been born King of the Jews? For we have seen His star in the East and have come to worship Him.” When Herod the king heard this, he was troubled, and all Jerusalem with him. And when he had gathered all the chief priests and scribes of the people together, he inquired of them where the Christ was to be born. So they said to him, “In Bethlehem of Judea, for thus it is written by the prophet: ‘But you, Bethlehem, in the land of Judah, Are not the least among the rulers of Judah; For out of you shall come a Ruler Who will shepherd My people Israel.’ ~ Matthew 2:1-7

Recently I preached a message that received a lot of feedback. For the most part if was positive, but a couple of people were truly offended. Admittedly it was some hard biblical truth. The depth of emotion in their response to me was due to the idea that I was actually teaching the truth of the Bible. It was offensive to them, and they became somewhat angry and frustrated. It has happened before and it will happen again most likely. The offensive part of the Gospel ultimately is not a particular topic, but rather the idea that God is the arbiter of truth – of right and wrong, what is sinful vs. what is acceptable. Humans do not always like that we are not in charge of making the rules. We become offended with God when his ways are different than ours.

To top it all of, the Gospel humbles us because it causes us to admit we are sinfully broken and morally corrupt and cannot save ourselves with good behavior or works. We can only place ourselves before the cross and seek mercy. Jesus strips us of all of our pride. The characters of the Wise Men, King Herod and the chief priest provide a sketch of 3 different responses to the Gospel. Looking deeper into the story, we uncover 3 common responses people have when God begins to show up and move in their lives and hearts: (1) Angry and afraid, (2) Apathetic and asleep, (3) Alert, Alive, and in Awe.

When the wise men came searching for the New Born King, Herod was not very excited. The reason is that he was the King, and this felt like a threat to his throne. Herod represents those who are angry and afraid of God’s work in their life because they are afraid they will have to share their throne – or even worse give up their throne to Jesus. People often resist the rule of Jesus in their life because they do not want to surrender to Jesus. Their pride keeps them on the throne of their life and they miss Him.

The Chief Priests were the group of the apathetic and asleep. They are questioned about the whereabouts of the Newborn King and are unmoved. They should have spent their life waiting for this moment but they are oblivious, trapped in their religion. They will miss God’s greatest entrance in the world just 6 miles south due their apathy. The priests will not go 6 miles south, but the wise men have come 6 months in travel time to come to the discovery of Jesus. They were hungry spiritual seekers. This group was alert, spiritually alive, and awed at what God was doing. They would not be stopped until they laid their eyes upon the child. Don’t you love the passion of these wise men. Yes, wise men still seek Him. Are you?

(1) What do you think about the 3 responses to Jesus? Which best describes you in this season? Have you ever related to other two options.
(2)How can you seek to stay alert, alive and awed at the work and presence of Jesus.